Development of the Gusen Memorial

Development of the Gusen Memorial

The Gusen concentration camp was established in December 1939. By the time it was liberated in May 1945, 71,000 prisoners from nearly 30 nations had been imprisoned there. Over half did not survive imprisonment in the camp.

On 8 March 2022, Federal Minister of the Interior Gerhard Karner and Director of the Mauthausen Memorial Barbara Glück announced the official start of plans to develop the existing Gusen Memorial. This follows the conclusion of the purchase by the Republic of Austria of further substantial plots of land on the site of the former Gusen concentration camp.

Significant structural remains of the Gusen concentration camp, including the roll call area, the rock crusher and two SS administration buildings, are located on these newly-acquired plots of land. 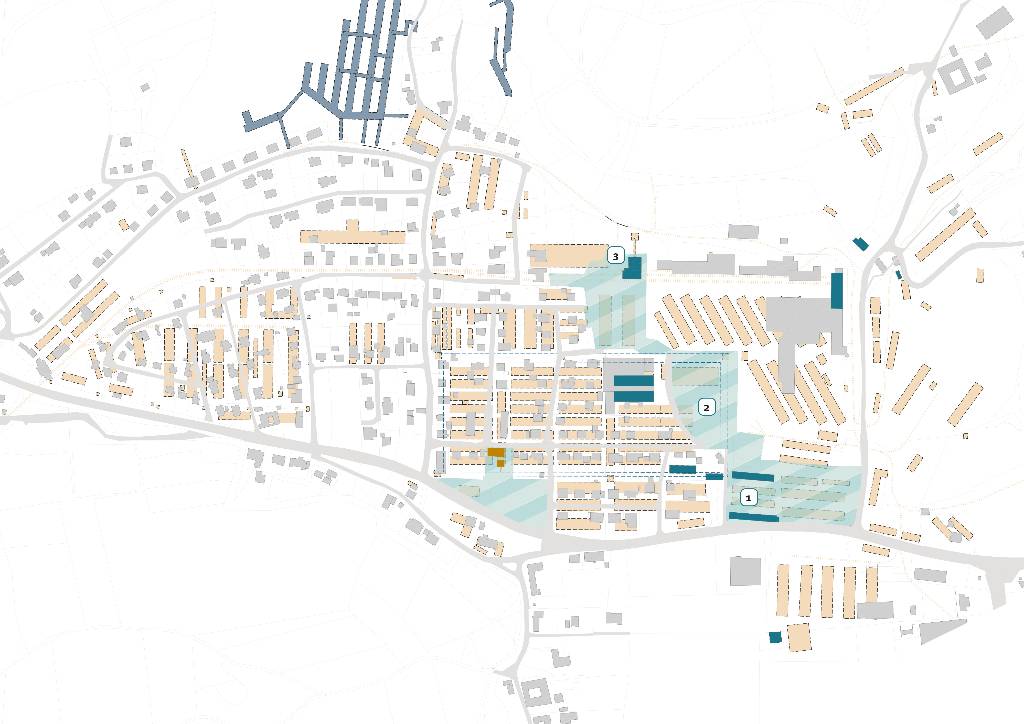 The first steps are already underway: As of now, the vegetation covering the former roll call area is being cleared to make this site accessible with the support of the Austrian Armed Forces.

In order to expand the existing Gusen Memorial in include these new sites, the Mauthausen Memorial launched a participation process, which involves stakeholders at regional, national and international level. The aim is to develop a framework concept that takes into account the wishes and needs of survivors and their relatives alongside those of local residents. This is particularly important in the case of the Gusen Memorial, notably because it is entwined with the housing estate built later on the site of the former concentration camp.

The official boards of the Mauthausen Memorial, in which all victim groups, victim nations and important national and international stakeholders are represented, will be kept up to date on forthcoming developments.

The content development process will involve national and international experts. The aim is to combine current research findings with the requirements of contemporary education work and memorial culture.

The Mauthausen Memorial is committed to transparent communication and all steps will be made public to ensure ongoing discussion and exchange of ideas.

Please share your feedback with us: info.gusen@mauthausen-memorial.org.
Sign up for our newsletter to receive news on the Mauthausen and Gusen Memorial.
Stay informed by visiting our news section.